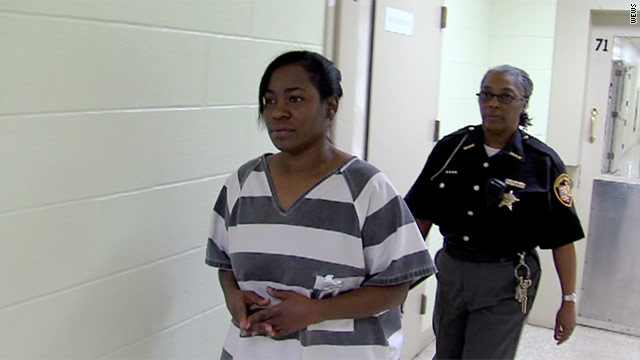 Kelly Williams-Bolar, an Ohio mother of two was sentenced to 10 days in jail and placed on three years probation, and felony charges, after using her fathers address in a school district 5 minutes away so that her kids could get a better education and be safer. Her father was charged with a fourth-degree felony of grand theft, in which he and his daughter are charged with defrauding the school system for two years of educational services for their girls to a school in a district in which they did not live.

Does the punishment fit the crime? We surely think not! Our legal system is in shambles! The irony in this whole thing is that the school district claims by her sending her childern to their school "illegally" that she was stealing tax payers dollars...tax payers dollars went to place this non threatening woman in jail! What ever happened to a fine? Community service? What do you all think? Watch the video below: