Where Are They Now?: Artist That Fell Off the Map

There are some good one hit, one album, or handful of album wonders that came on the music scene...so what ever happened to them? We compiled a list of a few we thought of. We noticed that the rappers that fell of the map fell for a good reason...they weren't talking about shit! However some of these singers were really doing their thing and had talent! Take a look below:

We loved her! Her popular songs include "Officially Missing You," "Still" 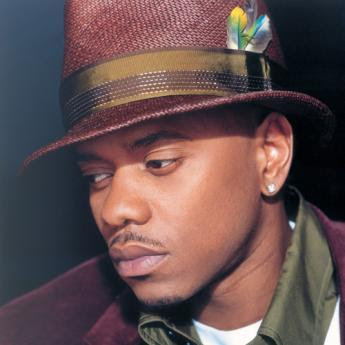 We loved his song "You Know What's Up" featuring the deceased Lisa Left Eye Lopez! His other songs include "Shorty Got Her Eyes on Me" "Where You Are" and definitely LOVED "Where I Wanna Be"

She was a one hit wonder but a very pretty girl. We all remember her song "Hit em Up Style" and video where she talked about getting a guy who cheated on her for everything...in the video she had a garage sale and sold all his stuff on his own lawn! Classic...

Before celebrity apprentice he was known as the "King of Crunk," there was a time when if he was not on your track it just was not hot. The popularity of his club fight inducing music led a lot of his records to be banned at clubs. His CD's featured all of the best artist. We even remember the time he was on Nick Cannon's wack show "Wild N Out" and he made the nursery rhyme "London Bridges" hot....we miss you...

In recent history he has become quite a bit of the civil activist and speaker. We like his songs "Play," "Shawty Say" and many more. We want him back on the music scene too! 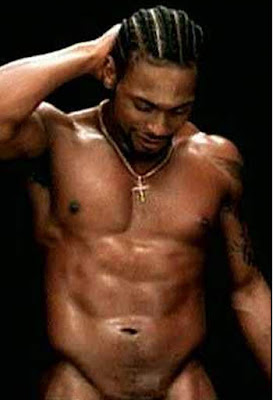 Oh remember the days when he looked like that ladies? His hit and video "How Does it Feel" made us want to feel on him. Now he is morbidly obese and has gotten the silver handcuffs a few times for prostitution and drugs. Please go to rehab, hit the gym, then hit the studio.

They should get some recognition for that hot track they had out with Kanye West "Selfish"...hm...where are you guys?

Ladies you know "Where My Girls At?" was your anthem back in the day. I used to think the girl who wore the cowboy hat in that video was the coolest! Where'd you go ladies?

One of Missy Elliott's prodigies, she came on the scene with that song "Make It Hot". I'll never forget how awesome I thought the video was where everyone was turning into cardboard cut outs. Her CD was actually pretty good....wonder where she is? He came on the scene and made us realize there are some hotties over seas. He had hits like "7 Days"...(clear throat and starts singing) Monday. Took her for a drink on Tuesday....good times.

Who could forget her song "Emotional Roller coaster"....I used to cry and think of a special someone when this song would play back in the day.

"Paper Plane," and being featured on "Swagger Like Us" with 3 of the hottest rappers out seems like it would have solidified her success to stay on top...but alas! She got knocked up too early in her career and couldn't make a bounce back.

She had some serious hits too such as "Promiscuous Girl" featuring Timberland. However she too fell victim to baby fever, left the scene to have a baby, and had a hard time getting back...we miss her too...