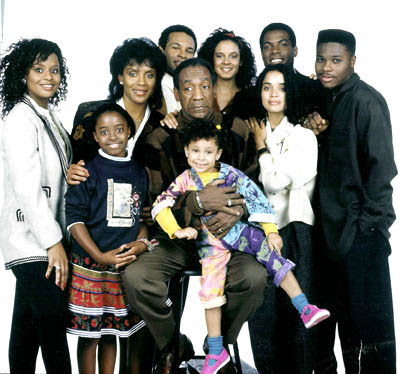 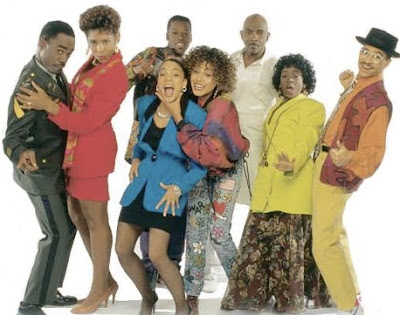 Bill Cosby was a comedian and later created two television sitcoms that showed the African American community in facets of life that were not commonly known about or shown on television at the time. Two of his most famous television shows were "The Cosby Show" and "A Different World," both of which portrayed African American's in a positive light.
The Cosby Show gave Americans insight into the lives of an upper middle class Black family, a portrayal of Black family life, that although very real, was not common on television at the time.
A Different World was a show that showcased the culture of young Black college students attending a historically black institution. The fictional college on the show, Hillman was modeled after the campuses of the real HBCU's it was filmed on in the AUC (Atlanta University Center: Spelman College, Morehouse College, and Clark University of Atlanta) and statistics show that the show increased the enrollment at historically Black institutions 80% during the time it was aired.
Posted by T$ at 7:28 PM

Email ThisBlogThis!Share to TwitterShare to FacebookShare to Pinterest
Labels: Black History, our picks, people who make us proud